A selection of useful crypto-resources to start with, or to deep dive into.

How to Assess the Value of an NFT? (TheArtist)

What is NFT Art? (TheArtist)

The Internet of Value: What It Means and How It Benefits Everyone (Ripple)

What is Blockchain? A selection of articles and videos that explain what Blockchain is all about (Idoneus)

Why Ethereum Has Value – The Opportunity In Programmable Money & ‘DeFi’ (Forbes)

What Is Web 3.0 And Why It Matters To You

While the Web 2.0 wave is still bearing fruit, we are also seeing the first shoots of growth emerge from the next large paradigm shift in internet applications, logically entitled Web 3.0. As hard to believe as it might seem, Web 3.0 (originally coined the Semantic Web by Tim Berners-Lee, the Web’s original inventor), is an even more fundamental disruption, one that in time will leave everything hitherto in its shade. It is a leap forward to open, trustless and permissionless networks.

* Open in that they are built from open source software built by an open and accessible community of developers and executed in full view of the world.

* Trustless in that the network itself allows participants to interact publicly or privately without a trusted third party.

* Permissionless in that anyone, both users and suppliers,can participate without authorisation from a governing body.

The Internet of Value: What It Means and How It Benefits Everyone

Our vision is for value to be exchanged as quickly as information. Although information moves around the world instantly, a single payment from one country to another is slow, expensive and unreliable. In the US, a typical international payment takes 3-5 days to settle, has an error rate of at least 5% and an average cost of $42. Worldwide, there are $180 trillion worth of cross-border payments made every year, with a combined cost of more than $1.7 trillion a year.

With the Internet of Value, a value transaction such as a foreign currency payment, can happen instantly, just as how people have been sharing words, images and videos online for decades. And it’s not just money. The Internet of Value will enable the exchange of any asset that is of value to someone, including stocks, votes, frequent flyer points, securities, intellectual property, music, scientific discoveries, and more.

Are blockchain and distributed ledger technology the same? No. This is a common misconception that many people have. In this article, we explore what blockchain is and it’s differences and similarities to distributed ledger technology. We are living in a digital age of sound bites and buzzwords. An age where even complex technological solutions are reduced to five words or less. As a result, we are witnessing a rise in cunning businesses attempting to piggyback the so-called crypto boom. Some are even doing this by rebranding with ‘blockchain’ in their name.

People often think of blockchain technology and distributed ledger technology as the same. It’s easy to see why many would think along those lines. Now it is time to scratch beneath the surface and see the truth behind the buzzwords. Although these terms have become entwined over the past few years, it is essential to distinguish the two from one another.

Why Ethereum Has Value – The Opportunity In Programmable Money & ‘DeFi’

Many who are new to crypto assume that there will only be one important cryptoasset in the long run, and that the challenge as an investor is to pick the “best” one.

Why? Because different cryptoassets (and their associated blockchains) are focused on different use cases. To use an analogy, both Microsoft and Salesforce are software companies, but they are tackling different markets—one winning does not preclude the other from also winning. Similarly, Uber and Instagram are both apps, but again have different features and use cases—and thus both can win.

The same is true in crypto. While various cryptoassets may rely on the same core kernel of blockchain technology, they focus on different use cases, and thus, there can be multiple winners. The bitcoin blockchain — the blockchain and cryptoasset people usually discover first — is optimized for security and anti-seizure, which makes it perfectly suited to serve as digital gold. Another category of blockchains are focused on being payment vehicles, and thus prioritize features like speed, privacy, or price stability; examples include XRP, USDC, Zcash, and Monero. Ethereum was the first, and is today the largest, blockchain optimized for programmability (or digital “contracts”). Importantly, this may be one of the most exciting applications of blockchain technology.

The Rise Of Programmable Money: One Of Crypto’s Key Fundamental Breakthroughs. 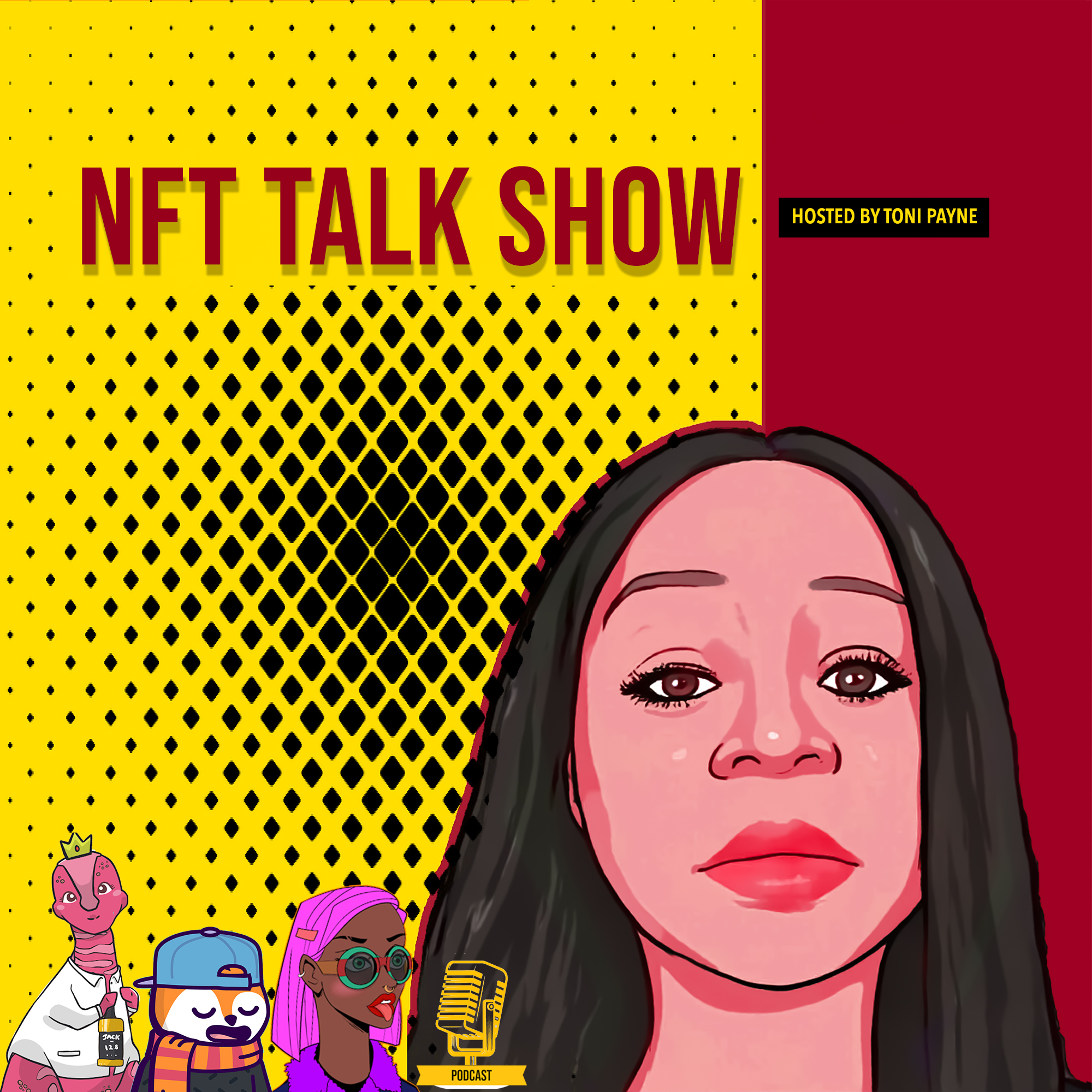 57: Finding your vibe as an Artist in Web3 and getting your Art in front of the right collectors – with Rachel Wilkins - NFT Talk Show