What do cryptocurrencies have to do with the art world?

Nice question indeed. Art and digital currency seem not to speak the same language.
Nevertheless I was curious. As an Art Dealer and an Historician of Art, I realized I simply could not afford to ignore where the world goes.

So I made just a bit of research, and I got the clear perception that, albeit quietly, art business is rapidly adapting to the new “gold rush”. On June 14, 2018, Āto Gallery sold a painting for 150 Bitcoin – equivalent to around $1.25 million. On October 11th, Christie’s announced that their sale of the Barney A. Ebsworth Collection in November will the first auction to incorporate blockchain technology. This marks a huge shift towards the application of blockchain technology given the influence Christie’s has as a major auction house. Austrian Museum of Applied Art/Contemporary Art is the first museum to buy art using Bitcoins.
Tech entrepreneurs envision the Blockchain networks they create will expand the base of art buyers beyond the current stable of purchasers. Blockchain in the art market also promise that, for instance, within the context of auctioneering, there will never be a concern as to whether a potential bidder has funds to actually obtain a piece she has bought. The transparency a Blockchain network brings to the ledgers of its users ensures a punter must have sufficient funds to transact any business through the network. Blockchain can actually democratize fine art investment, improving provenance and reducing forgery, and creating a more ethical way to pay artists. The digital currencies are most appropriate for international buyers who prefer to “cut out the middleman”. This approach attracts Bitcoin “billionaires” who need to translate the value of their digital hordes into physical assets.

The art world is slow to change, especially to a concept as difficult to grasp as new terminology like cryptocurrencies, tokens, coins, blockchain. But for sure we will hear more and more about it in the next few times as well as new applications for blockchain technology pop out. 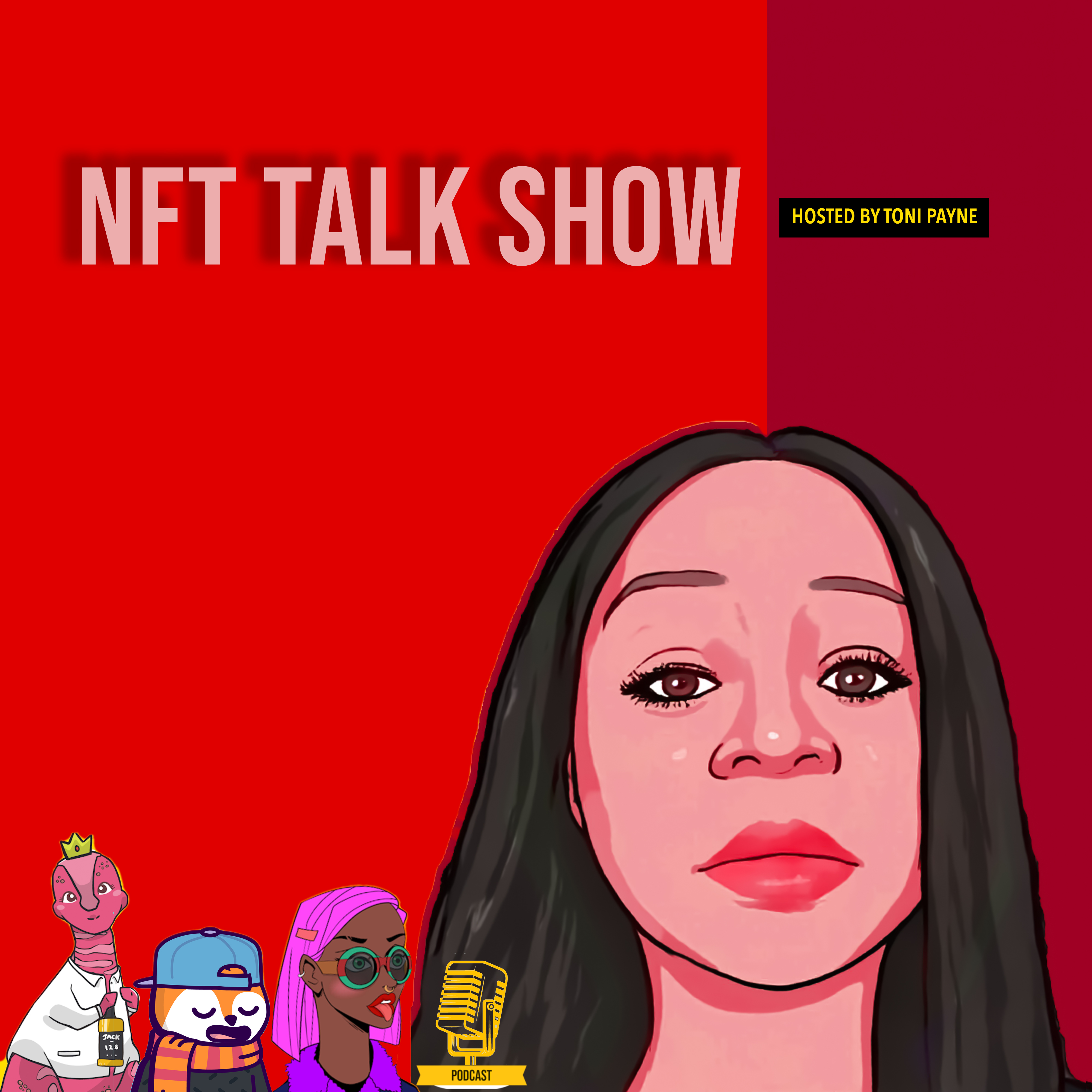